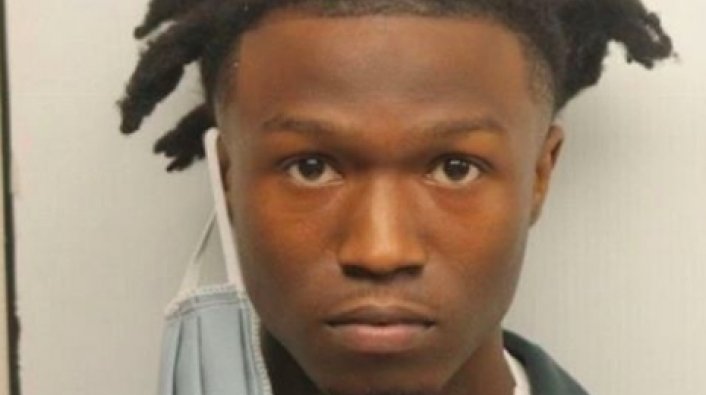 Since the announcement of King Von’s death, surveillance footage has surfaced, showing the fight that led to the shooting outside of the Monaco Hookah Lounge in Atlanta. Since then, a suspect named Timothy Leeks was arrested and charged for the murder of King Von. Along with that, the mugshot for the 22-year-old has surfaced. Take a look above.

According to reports, an arrest has been made in the murder of Chicago rapper King Von. Reports noted that 22-year-old Timothy Leeks was arrested by Atlanta police on Saturday, November 7, and charged with the murder of King Von.

A police spokeswoman named Marla Rooker issued a statement saying, “Mr. Leeks is in police custody at Grady Hospital where he is undergoing treatment for a gunshot wound. The homicide of [King Von] is closed with this arrest.” Stay tuned for more details.

Surveillance footage from outside of Monaco Hookah Lounge in Atlanta has surfaced online, which allegedly shows the altercation and shooting that led to the death of Chicago rapper King Von and two others. It has been revealed that the three surviving gunshot victims were in stable condition.

While it was speculated that two off-duty officers working as security at the lounge may have intervened and fired shots at the group, the video seems to suggest otherwise. Atlanta Deputy Chief Timothy Peek told the media that he is trying to get more information on the incident, which is being investigated in conjunction with the Geogia Bureau of Investigation.

The Atlanta Police Department provided more details on the shooting at Monaco Hookah Lounge, which resulted in the death of Chicago rapper King Von and two others.

Police said the incident started with an argument between two large groups of people, which many have reported are King Von and Quando Rondo’s entourages. Cops said the argument became physical and guns were drawn, leading to a shootout where five people were shot.

According to reports, two off-duty cops were present at the scene and attempted to intervene by firing their weapons. Currently, investigators can’t say if the officers struck any of the five people but said it was highly likely. They’re also not clear if either of the groups fired at the officers.

“There were two off-duty officers who were there working in a uniform capacity and of which one of them was actually next to his patrol car with his blue lights on,” said Deputy Chief, Timothy Peek. “So visibility was there but again, unfortunately, the incident happened and so we’re hopeful that with the GBI’s [Geogia Bureau of Investigation] assistance we can get to the bottom of everything.”

Peek added that none of the officers were injured and a sixth person was struck by a fleeing vehicle. Police are currently searching for the driver and those involved in the shooting.

Chicago rapper King Von has reportedly passed away following a shootout at an Atlanta nightclub.

According to reports, an argument between King Von and Quando Rondo’s crews escalated into a shootout, which led King Von and two others to be fatally wounded. Multiple others were injured during the incident, which took place outside of Monaco Hookah Lounge around 3 A.M.

King Von was in critical condition when he arrived at the hospital and passed away after multiple surgeries. Last week, the 26-year-old dropped his most recent project, Welcome To O Block.

The story is still developing, so stay tuned as more information is released. 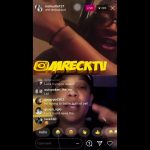 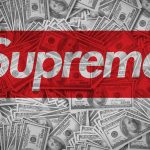