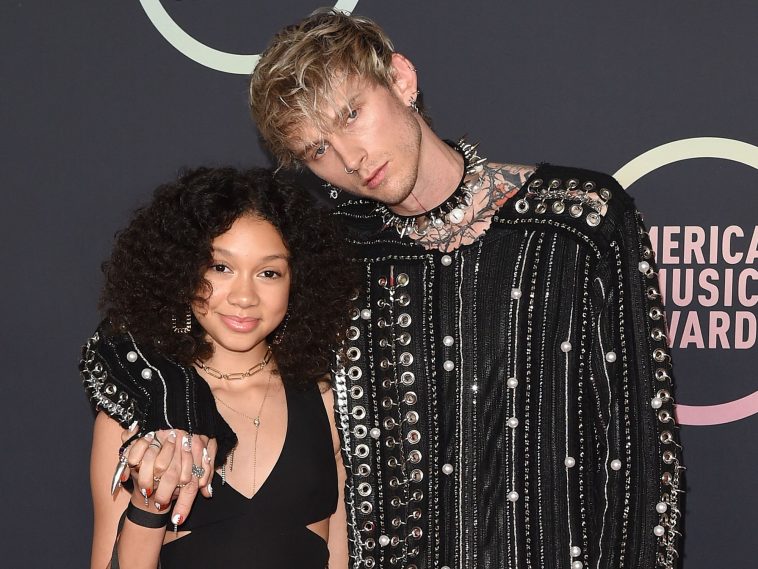 Machine Gun kelly’s daughter inspired him to write songs like “At My Best,” He said. Let’s talk about it in detail.

Kelly’s daughter, Casie Colson Baker, was born in July 2008. While she’s not in the spotlight much, we do know MGK loves creating memories with her, as they have been spotted out and about in Los Angeles jogging together, eating dinner, and spending time at a local park. In between his various gigs, he makes time to watch her volleyball games, too, according to the New York Times. Kelly also gushes about his love for his “princess” on social media and even took to Instagram to say he wrote her a song. In a screenshot of a text conversation, he said, “wrote her a song so I won’t have any regrets if my time ever comes.”

While it is sweet to see the tight bond between the Cleveland native and his daughter, much mystery remains about Casie, including her family life. Many know Kelly is not with his daughter’s birth mom anymore, but that’s as far as most knowledge goes. Luckily, we have you covered. So, who is the mother of Machine Gun Kelly’s daughter? she is not famous. Her mother Emma Cannon, is not in the spotlight at all

Who is Machine Gun Kelly?

He was born Richard Colson Baker, Machine Gun Kelly is an American rapper who gained a meteoric rise for his unique style and musical abilities. Best known for his rapid-fire lyrical flow, which apparently also gave him his stage name Machine Gun Kelly, MGK started rapping while still in high school and quickly gained a large local following through the release of several mixtapes.

In 2006, Machine Gun Kelly released the mixtape ‘Stamp of Approval. His early break came with the 2009 victory at Apollo Theatre, the first-ever by a rapper.

In February 2010, he released his second mixtape, ‘100 Words and Running’, and started as a mixtape interlude before making it a prominent reference in his music. In May 2010, MGK made his national debut with the single ‘Alice in Wonderland. In November 2010, MGK released his second mixtape titled ‘Lace Up’. In March 2011, MGK participated in the first SXSW show in Austin, Texas. In mid-2011, MGK signed a deal with Young and Reckless Clothing. He then released his first EP, ‘Half Naked & Famous,’ on March 20, 2012. The EP debuted at 46 on the Billboard 200. In October 2012, MGK’s debut album ‘Lace Up’. In February 2013, MGK came up with the music video for ‘Champions’. On January 5, 2015, MGK released the song ‘Till I Die. In July 2015, MGK released a 10-track mixtape titled ‘F*ck It. 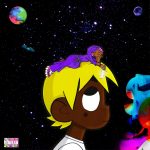 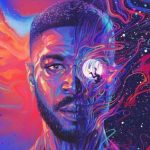