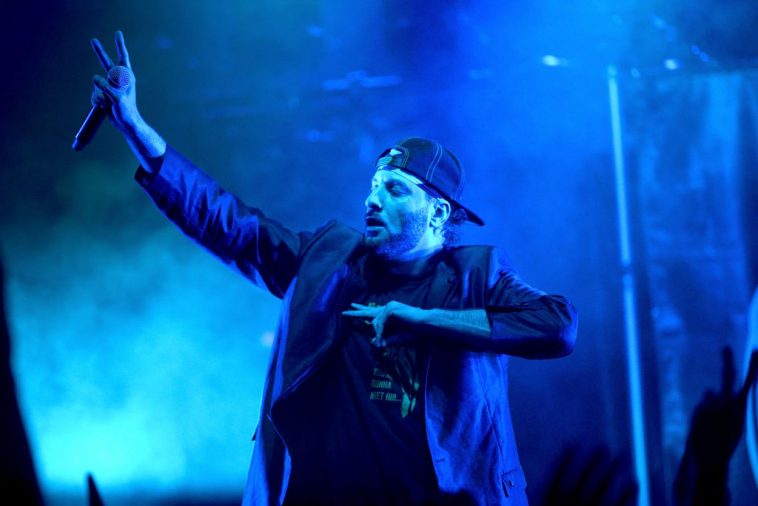 RA the Rugged Man is known as Richard Andrew Thorburn. But it is recognized by his stage name R.A. The Rugged Man. Let’s know about the complete biography of it.

Who is RA the Rugged Man?

He is an American rapper, screenwriter, film director, and film producer. He began his music career at age 12, building a reputation locally for his lyrical skills. R.A. signed to major label Jive Records at age 18.

He joined the industry in 1992 by recording its Jive. Then he released Priority/Capital Records in 1998 before going independent in 2004 in which he released his indie hit album “Die, Rugged Man, Die!” which became a worldwide success ever.

His musical resume not only speaks for itself but has resulted in his team with some of the greatest artists in rap history – from Wu-Tang Clan, Mobb Deep, and the late great Notorious B.I.G. to multi-platinum producers Erick Sermon, Trackmasters, DJ Quick, Alchemist, Havoc, Buckwild, and Ayatollah. He was featured on all of Rawkus’ Soundbombing albums alongside Redman, Eminem, and Mos Def, the platinum-selling WWF Aggression album which featured Snoop Dogg and Method Man and can even be heard in the blockbuster video game Tony Hawk’s Underground. When asked about R.A., The late great Notorious B.I.G. was once quoted as saying, “I thought I was the illest!” That was his outstanding achievement.

He was born on January 10, 1974, in Suffolk County, New York, USA. His height is 6′ 2½” (1.89 m), and his birth name is Richard Andrew Thorburn, but he changed his name when joining the music field. He is known as R.A. the Rugged Man. He was a Vietnam veteran affected by Agent Orange. His brother Max was born handicapped and blind, eventually dying at the age of 10. Thorburn’s sister, Dee Ann, died in 2007 at the age of 26. Thorburn tells his father’s story in “Uncommon Valor: A Vietnam Story,” from the Jedi Mind Tricks album Servants in Heaven, Kings in Hell. John A. Thorburn died on January 7, 2010, from cancer. Thorburn is of German, Scottish and Sicilian descent. He has two children: Ella (born in 2016) and John A. Thorburn (born in 2017). 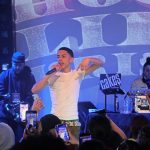 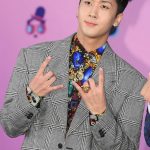