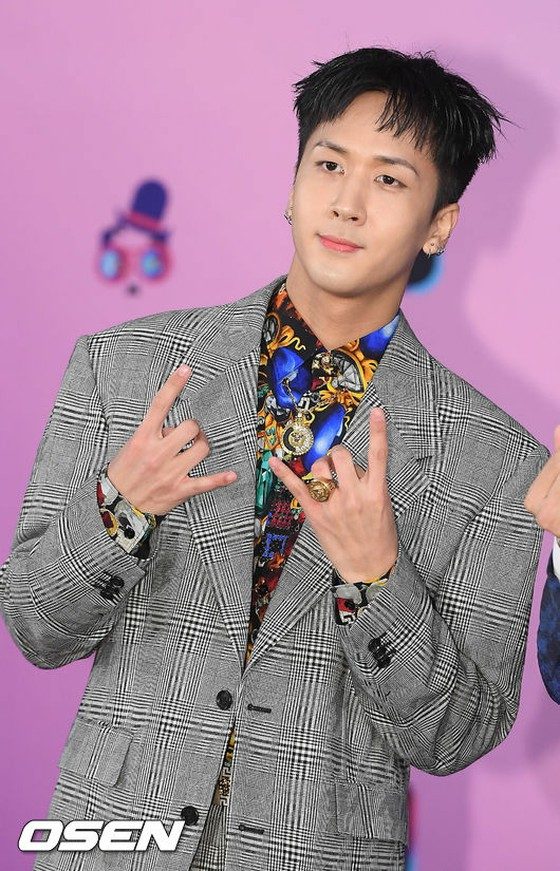 “Kim Won-sik” is also known by his stage name Ravi. He is a South Korean rapper, singer, dancer, songwriter, composer, producer, and model under GROOVL1N. He debuted as a member of VIXX in 2012. Likewise, Ravi is the Main Rapper in VIXX. He made his solo debut with his 1st mini album “R.EAL1ZE” on January 9, 2017.

Ravi was born on February 15, 1993, in Jamsil-dong, Seoul, South Korea. Similarly, his family consists of himself, his parents, and one younger sister. In 2011, Ravi featured in Seo Inguk’s “Shake It Up” music video. Similarly, Ravi was featured in Brian Joo’s “Let This Die” in 2012. Likewise, he was one of ten trainees who were contestants in Mnet’s survival reality show, MyDOL, and was chosen to be a part of the final line-up and the 6-member boy group VIXX.

On May 24, 2012, Ravi debuted as a member of VIXX; they released their 1st single album “Super Hero ”. Later he collaborated with American artist Chad Future with “Rock the World” from Future’s first mini-album. Ravi became a contestant in Mnet’s television rap competition series Show Me the Money 4, in 2015 VIXX’s first official subunit was composed of main rapper Ravi and main vocalist Leo. Also, their debut mini-album, Beautiful Liar, was released on August 17, 2015. Later the full version was released. In 2016, he released the single “DamnRa” featuring SAM&SP3CK, a DJ/producer duo. In the same year, he released a mixtape track titled “Who are U ” featuring Super Bee. In 2016, he released Kratos, Ravi contributed to the writing and composing of over 46 songs recorded by VIXX. Then Home Alone was released.

Moreover, He released his debut mini-album R.EAL1ZE in 2017. It contains three tracks from his previous mixtape plus four new tracks including the title track “BOMB” featuring San E. In addition, he’s also a producer as well as personally in charge of the composition, arrangement, and writing the lyrics of every song. In 2019, he and Chungha confirmed that they will release their collaboration on February 18. Besides that, he got so many awards and achievements. He got many awards in his group VIXX. Similarly, the award-winning titles are Best Rookie Group, Bonsang Award, Best Celebrity Award, Best Rookie Group, Hot Performance of the Year Award, Best Style, K-POP Top Ten Singer Award, The Best Asian Music Award, Hanbit Awards, Best Fandom Award and many more.

Ravi Rapped keeps his life private like many famous people and celebrities. However, there are so many details about who he is dating. The latest news is Taeyeon and Ravi are dating. Staay tuned to get the latest updates. 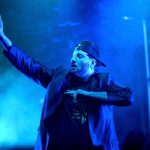 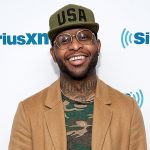