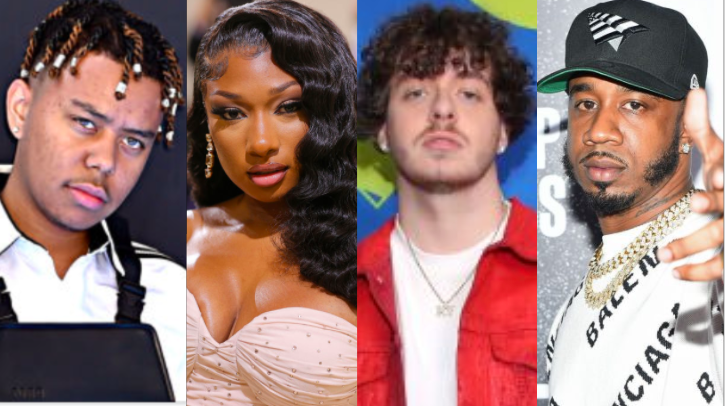 Nas is the greatest emcee of all time. He is an emcee’s emcee. Whether rapping about project windows or fried chicken, he has a way of bringing pictures to life. That’s a remarkable feat for a man not known for Top 40 hits. All his albums have been certified gold or platinum

Next up, we have the Rakim will all those skills that a rapper needs to be in the top 10. He is known for “Paid in Full (Eric B. & Rakim)” Before Rakim, hip-hop was all about nursery rhymes. He changed the game by introducing multisyllabic rhymes and a slew of new slang.

He is known for: “Ready to Die”. The Notorious B.I.G. was the complete emcee. He had the stories, the hits, the unforgettable guest rhymes, the lyrics, and a great body of work to leave a lasting mark.

Jay-Z is known for “Reasonable Doubt”. He changed the game on and off wax. Musically, he inspired a host of young emcees eager to learn how to hustle their flow. Business-wise, he inspired a group of hustlers-turned-trappers. Peep his flawless flow and double-entendres. That marketing plan was him.

He is known for “The Diary”. Only a handful of emcees have managed to sustain their alignment with the streets regardless of mainstream plaudits. Scarface is at the top of that list. His street tales and poetic raps are constant reminders that Brad Jordan is the voice of the hood.

He is known for “Long Live the Kane”. Big Daddy Kane is the original king of swagger. Charismatic and confident on the mic, Kane entertained the world with his peculiar flair and stylish wardrobe. Rappers such as Jay-Z, Biggie, and Snoop later adopted his player persona.

He is known for Aquemini. He raps, sings, acts, and even dabbles on the guitar. Andre 3000 is hip-hop’s renaissance man. Although he’s released no solo albums, Dre has developed a reputation for stealing the show with nearly every guest appearance.

She is known for “Lyte as a Rock” Brooklyn’s own MC Lyte is the complete package. She made her entrance by helping Sinead O’Connor to a dance hit, throwing flames at a cheating boyfriend, and railing against copycat rappers, all at the same time. 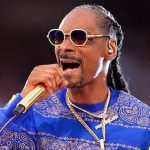 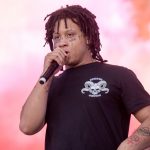